Idyllwild is an unincorporated community in California, hence there are no local lawmakers there. However, the town’s mayor is a Golden Retriever named Max II. Yes, you read that right.

Idyllwild Animal Rescue Friends, the local animal shelter, planned to host an election as a fundraiser. The citizens would be required to pay $1 for every vote for their selected candidate. The candidates included 14 canines and two felines. Max I, a dog owned by a woman named Phyllis Mueller, received two-thirds of the votes and won the election.

Max I was the first mayor of the town. Sadly, he passed during his second time in office.

Phyllis was tasked with locating his descendants and located Max II in the same county. He assumed office duties at 11 weeks of age.

In Ohio, she also discovered Max I’s other relatives, Mikey and Mitzi. At the age of eight weeks, they served as deputy mayors and as security personnel for Mayor Max II. They took their work seriously and barked at any and all potential threats.

Mayor Max II enjoyed his position. Almost every day, he would wear a tie and sometimes a hat when meeting with constituents. He assisted in promoting local organizations and enterprises. Moreover, he participated in community events such as the annual parade during the Fourth of July.

Additionally, he visited schools and senior communities. He brought gifts to the sick in order to make them feel better during his visits.

Everyone adored Mayor Max II for his positive influence on the community. They all had numerous positive comments about him. When the next election rolled around, the entire town demanded that he serve as mayor for life, with Phyllis Mueller serving as his chief of staff.

The mayor had become so well-liked. Phyllis received numerous calls from individuals who desired to visit him in Idyllwild. Everyone was happy to be in his presence because he exuded such a positive aura. 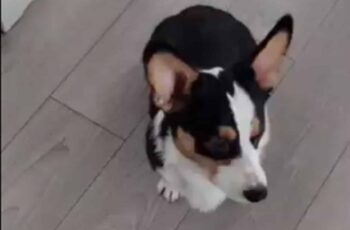 We all know how clever canines are whenever you teach … 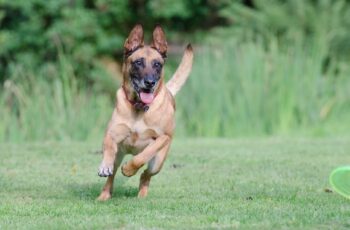 Dogs are better than humans in so many ways – …