Jeremy Van Pelt, a resident of Austin, Texas, spends the majority of his weekends driving three and a half hours to Galveston Bay and fishing with his family. He would bring his kayak with him and spend most of the weekend on the water.

During one fishing trip, instead of the typical mackerel or flounder, he caught a larger and furrier catch. Undoubtedly, that was the catch of the day.

On that particular day, Jeremy intended to spend the afternoon relaxing just like he always did. Suddenly, though, he observed a big, black object floating toward his kayak. The thing he saw was a considerable distance from the beach and appeared to be moving aimlessly. He noticed after a few seconds that it was a black dog.

Jeremy paddled closer to the dog and assisted him in boarding his watercraft. He observed that the dog was wearing a collar and tags with its owners’ contact information. He called them immediately, and they decided to meet near the water’s edge.

Upon returning the dog to her owner, Jeremy discovered that the black lab’s name was Grace. According to her fur mom, they recently went boating in the area, and they assumed that the dog returned to shore to search for his fur dad who was not with them on the boat. Grace perhaps had started to miss her fur dad and decided that it was best to look for him herself.

The owner stated that she could not believe her dog would swim out into the water to search for his father. Grace may have drowned, and no one would have known what happened. She is quite appreciative that Jeremy was there to save the day.

The man felt fortunate to have saved the dog. He reported that his children were really impressed by his catch. 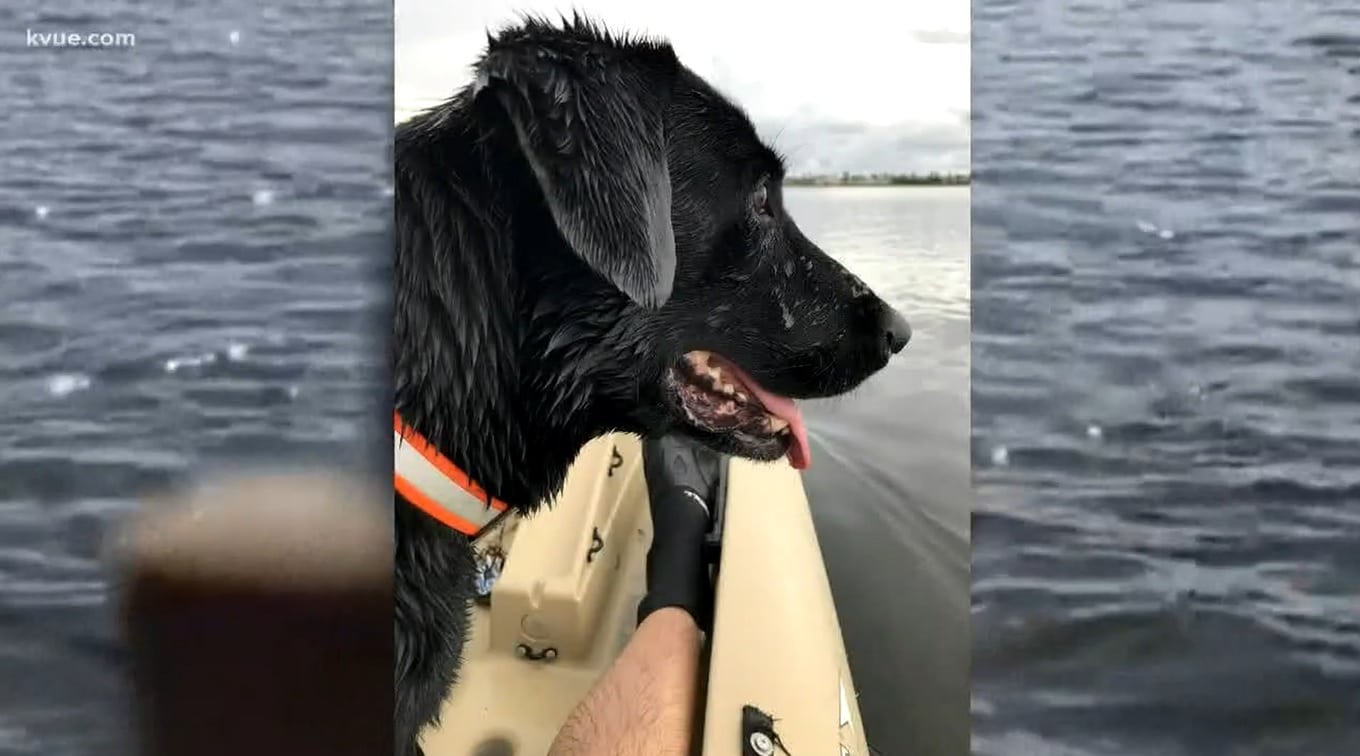 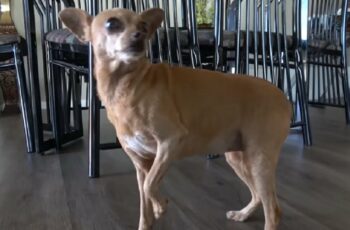 Lizzy, a homeowner from L.A., and her sister reported seeing … 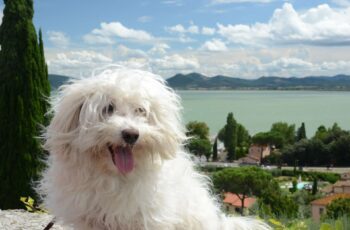 In Sun Valley, California, Tina is the go-to person in …