A woman named Jamie went to the Wags and Walks animal shelter because she wanted to give her son Nolan a dog for Christmas. While she was there, she met Brooklyn, a beautiful brown pit bull that struggled to find a forever home.

Jamie chose to foster Brooklyn and was ready to help her when she gives birth. She was also willing to foster the dog’s pups until all of them were ready for adoption.  The woman did so and the puppies were eventually adopted, but no one was interested in adopting the mother dog.

The woman observed that Brooklyn was already comfortable in her foster home, so she decided to submit her adoption application for the adorable pit bull. Nolan expressed his delight at being able to play with Brooklyn frequently.

Nolan was so pleased to have Brooklyn in his life that he decided to write Santa Claus a letter. Nolan began his message by expressing appreciation to Santa for bringing Brooklyn into his life.

The boy recalled that Brooklyn continued to lick him when they first met, and that she cannot stop wagging her tail whenever he hugged her. Nolan also expressed how pleased he is whenever he sees Brooklyn’s ecstatic reaction to seeing birds, as evidenced by her constant jumping around in the yard.

Brooklyn enjoys playing fetch and running around the yard, and she gives the cutest puppy-eye look when she wants to cuddle after a fun game. The dog also enjoys cuddling, especially during naps.

Nolan thanked Santa for granting him the greatest Christmas miracle he could have ever wished for, as his life became happier due to his four-legged best friend. Nolan promised that he would really do everything in his power to make his home the right kind of home for Brooklyn.

Wishes do come true, Nolan, especially if you are a really good boy. 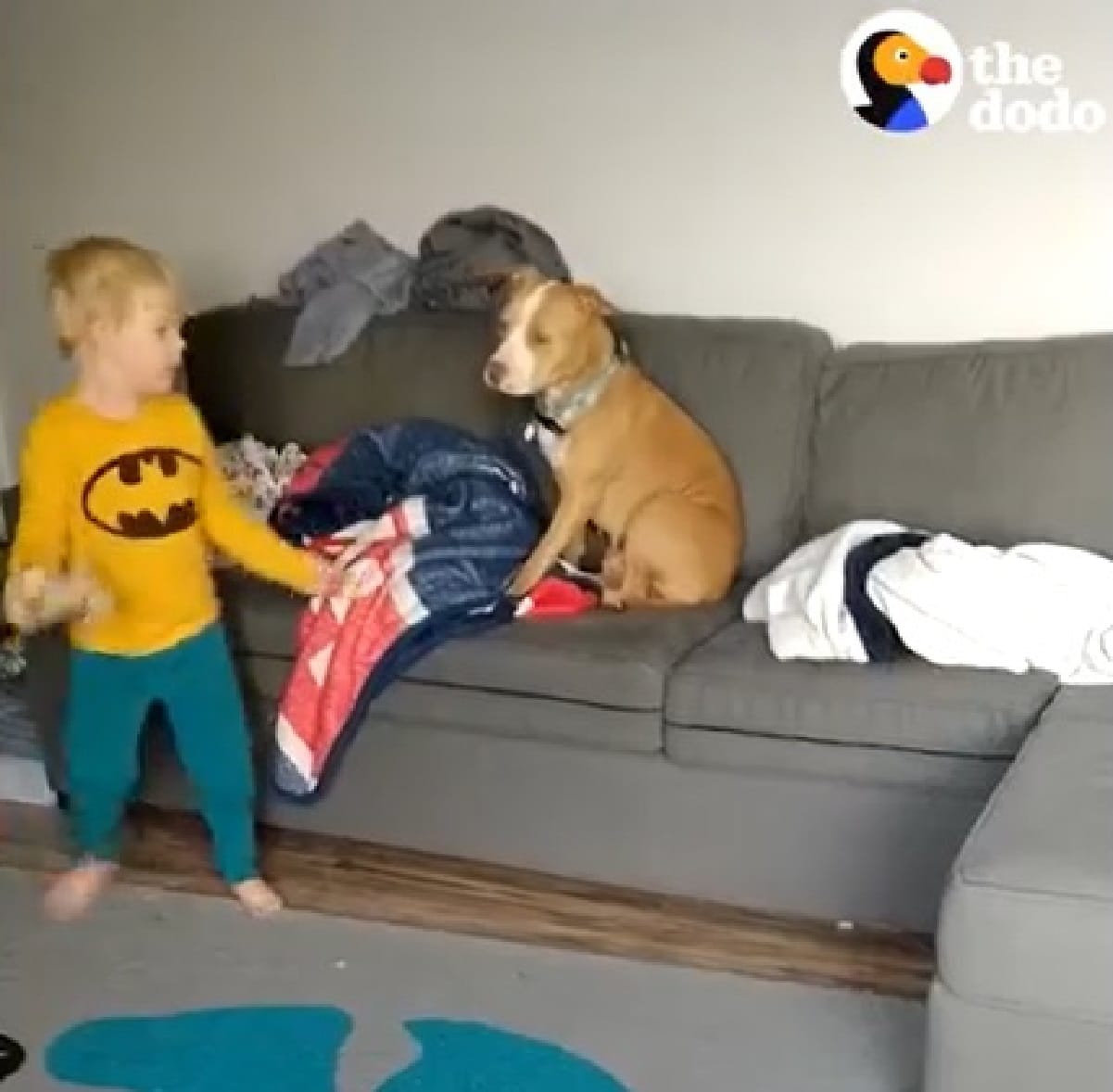 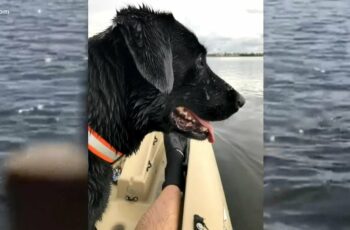 Jeremy Van Pelt, a resident of Austin, Texas, spends the … 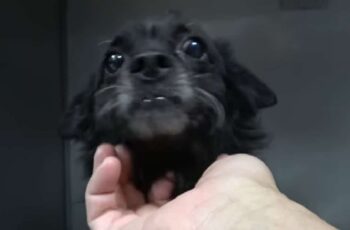