Home
Dog Stories
Dog Left To Be Euthanized At 48 Hours Old, Grows Up Healthy And Graces The Cover Of A Magazine

In Sun Valley, California, Tina is the go-to person in cases of sick and injured animals. Tina brings them all in and nurses them back to health. She is definitely not affiliated with any formal organization. She’s just an individual who’s trying to make a difference in the lives of helpless animals.

Tina’s husband, Lenny, works with the rescue group Leave No Paws Behind and pulls as many as four senior dogs a day from kill shelters around southern California. With their love for animals and tireless acts to help them, Tina and Lenny are unquestionably a match made in heaven. 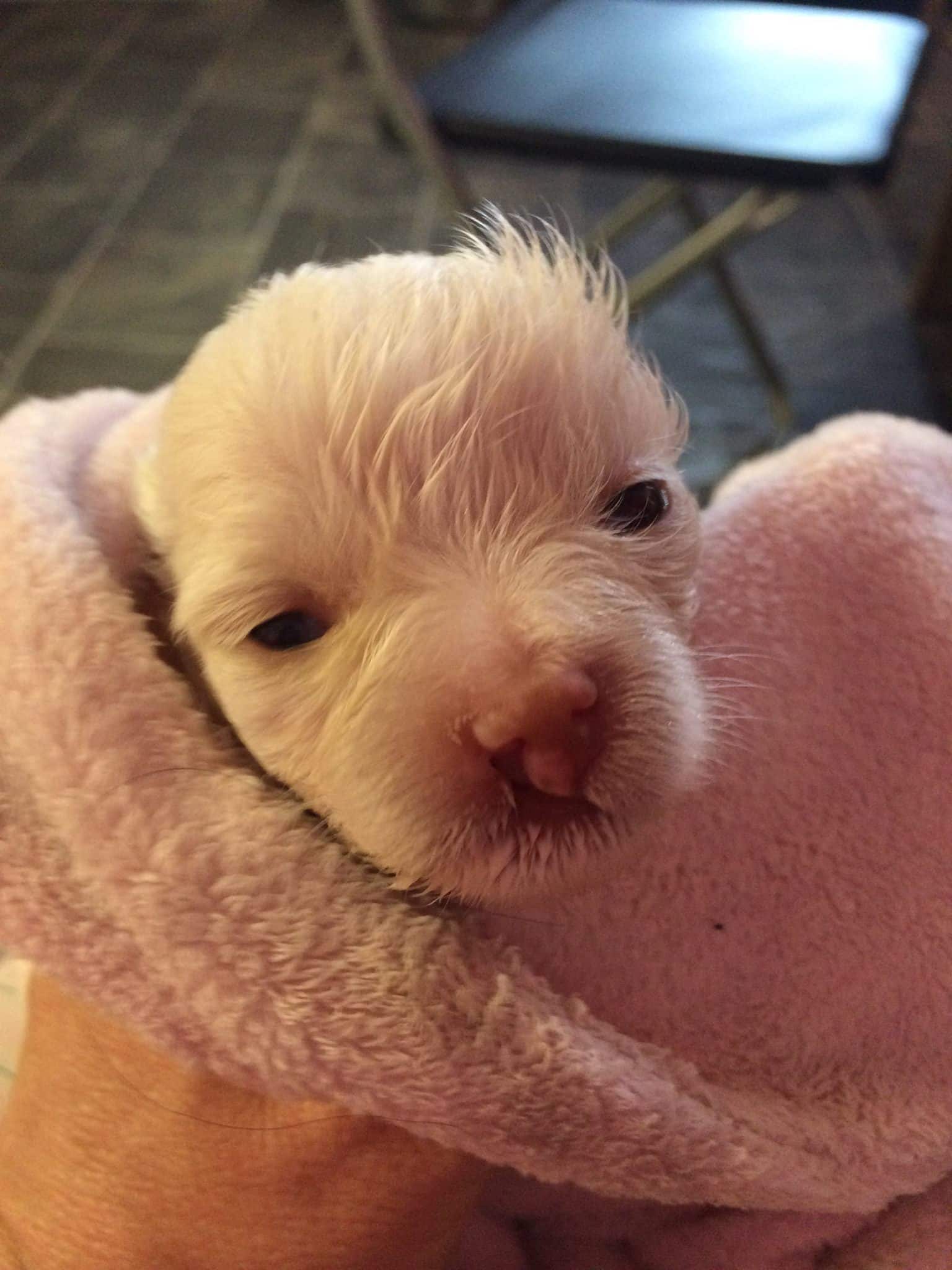 Tina learned of a particularly tough case one day. At 48 hours old, Josh, a dog born with a cleft palate, was dropped off at a shelter by his breeder to be euthanized. Tina rushed to save him when she learned of his plight. She bottle-fed him and cared for him during his crucial early days.

Tina is also used to giving animals her undivided attention. Because the critters she takes in often need round-the-clock treatment, she was no stranger to the sleepless nights’ Josh’s care initially entailed. She said that she has never lost in these circumstances because she never surrenders. 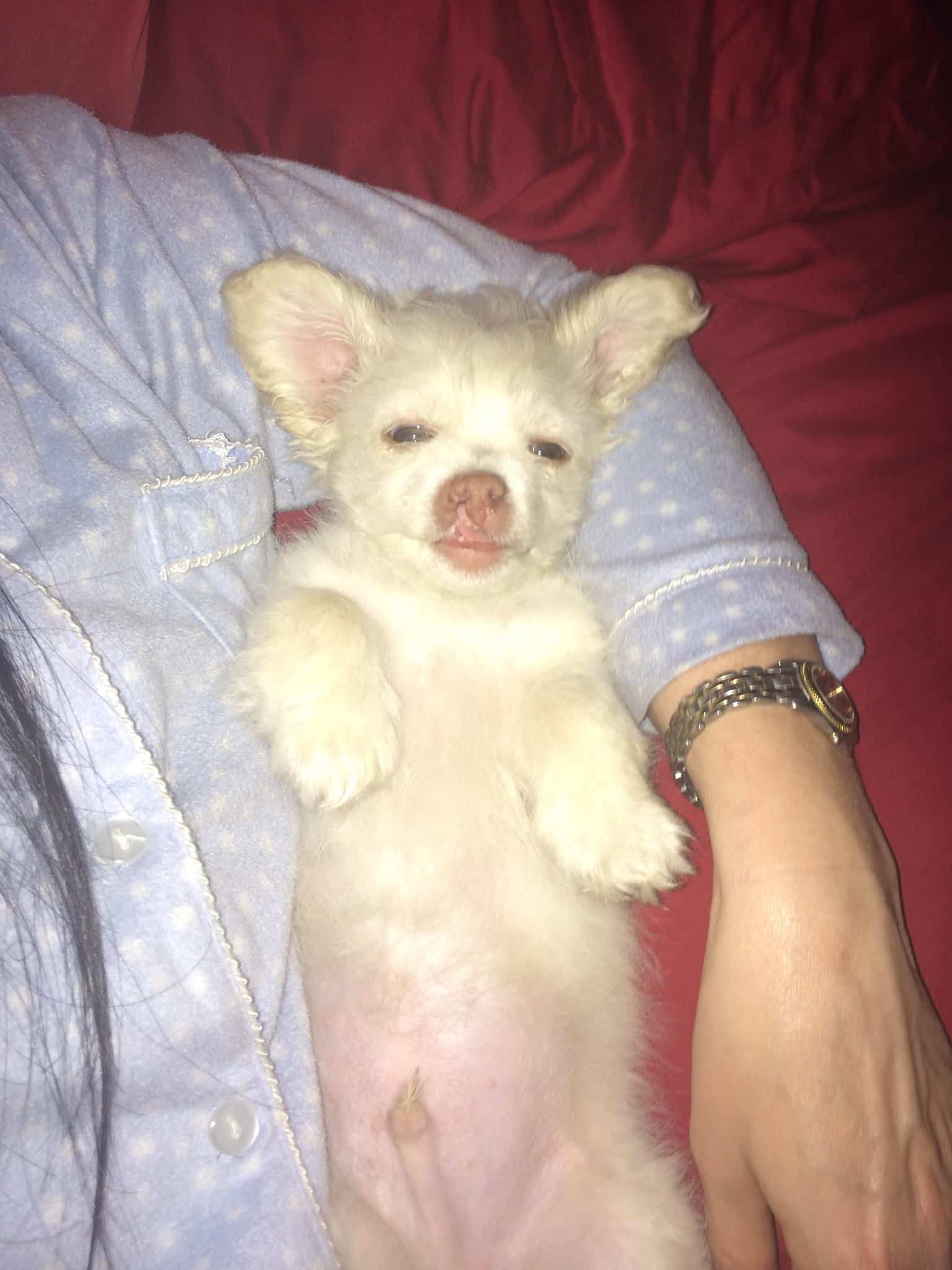 Josh managed to avoid the need for palate surgery and grew to become the epitome of health. Lively and in tip-top shape, he became the cover star of Modern Dog Magazine. Tina, inspired by Josh’s victory over adversity, created the Facebook page Josh and His Critters. Josh quickly gained worldwide popularity.

Tina wants to spread the message that everybody is perfect in their own way. She said that birth defects should not be viewed as a death sentence. There is always be someone out there who is willing to help. The most amazing part is that Tina is not even an organization but does it all for the love of animals. 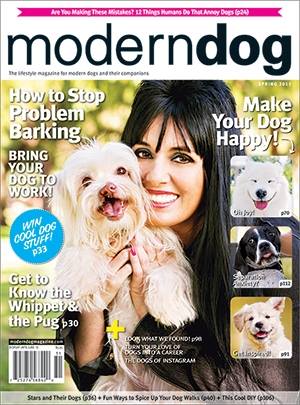 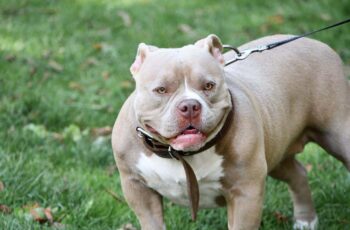 Most of us would agree that homeless dogs are better … 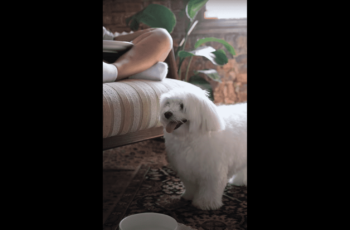 The dog in this story is so adorable. This male …