We see our pet dogs as part of our family, which is why we never want to lose them. Unfortunately, accidents happen, which cause our beloved dogs to go missing. It’s truly a scary experience to have a pet dog go missing.

A woman named Brittney Novicks experienced what it’s like to have a pet dog go missing. Brittney’s beloved dog named Ashley managed to escape and disappear. Brittney was horrified when she found out that her dog is nowhere to be found. She wasn’t able to sleep and kept thinking about how Ashley was doing.

Of course, Brittney wasn’t the only one worried for Ashley. There are three more dogs living with Brittney. All of Brittney’s dogs developed a close bond and were heartbroken when Ashley went missing. One of them even stopped eating and spent most of her time laying by the door and looking sad. 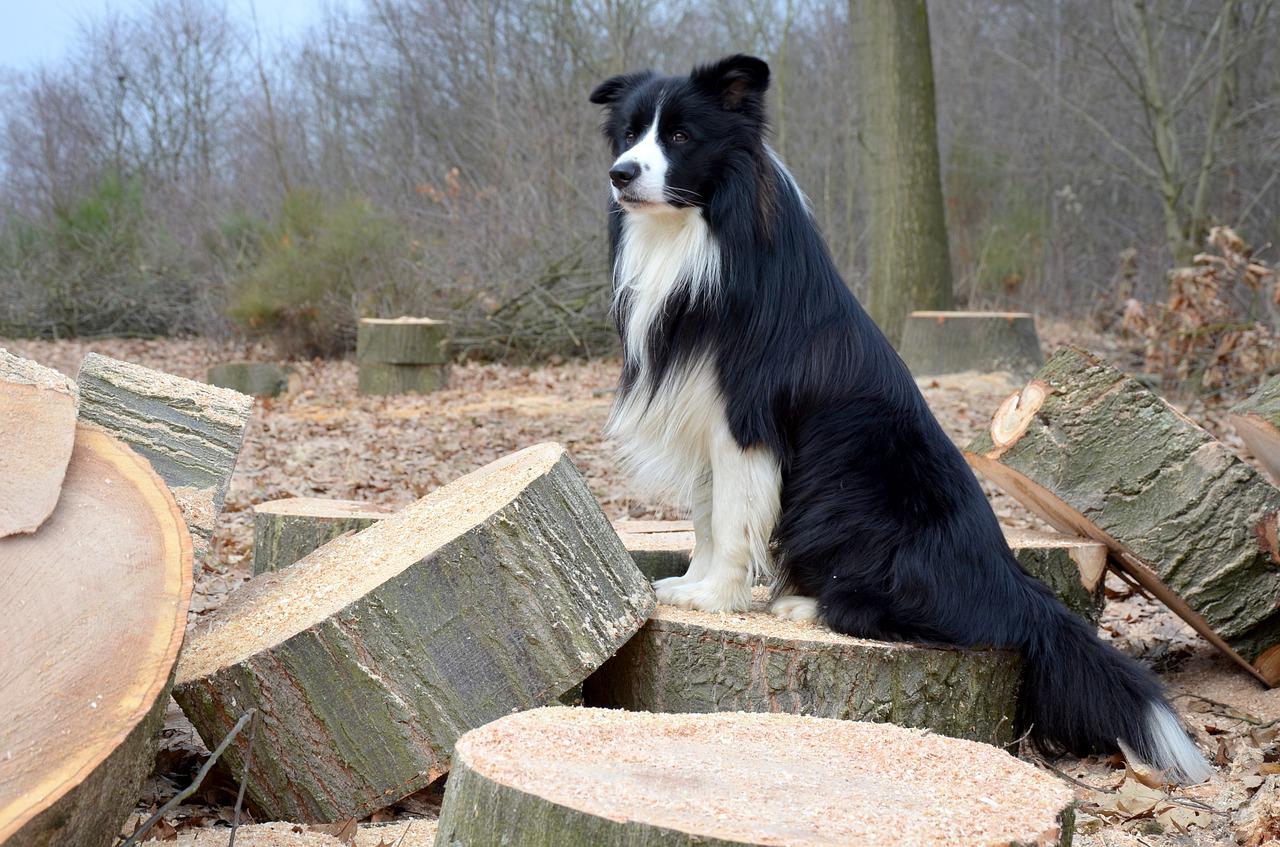 Brittney believed that Ashley must have escaped the house when her dog sitter accidentally left the door open. Since she didn’t want to leave Ashley alone and scared, she immediately started searching for her as soon as she learned that she was missing. During that first night, Brittney searched for Ashley well into the night.

Ashley was missing for weeks and Brittney was getting worried that she might not find her beloved dog. However, what she didn’t know was that Ashley ended up in Daytona Beach, Florida, which was 200 miles away from her home. Ashley was picked up by animal rescuers and was housed in the Halifax Humane Society shelter.

No one knows how Ashley ended up 200 miles away from her home but everyone suspected that she was picked up by a truck driver and escaped or released near Daytona Beach. Brittney learned about Ashley being found when her friend contacted her on social media and mentioned that there was a post about a dog that looked very much like Ashley.

Luckily for Brittney, she was able to contact the Halifax Humane Society in time. Ashley was almost adopted by another family. Soon after she confirmed that it was actually Ashley, she immediately jumped in her car and drove to Florida to pick her up. Brittney and Ashley had a very heartwarming reunion. Here’s a video featuring Ashley’s story and her reunion with Brittney after going missing for two weeks. 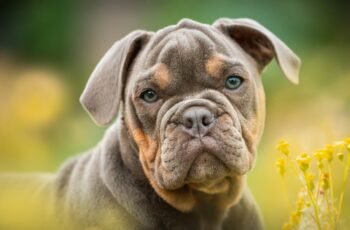 Jermaine Jackson is passionate about his work. He’s worked for … 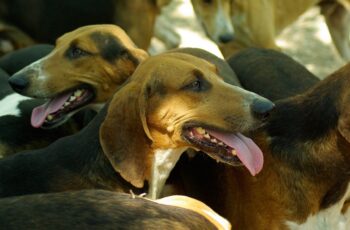 China Rescue Dogs aims to create a better life for …