Good Samaritan Annabelle Martinez found a homeless dog hiding under a parked car in her neighborhood. She knew that it needed saving immediately, so she did not hesitate to call Hope For Paws, a local animal rescue group. In the meantime, Annabelle left food and water for the animal so it would hopefully stay under the car and not wander off.

Rescuer Eldad Hagar responded to Annabelle’s call. They met near the parked car where the dog hid under. The duo then devised a plan to successfully and quickly secure the animal.

Eldad initially tried to catch the dog using a gentle snare. He laid the snare near the animal. He then sprinkled bits of cheeseburger inside the loop to bait it in.

The dog came closer and went for the cheeseburger bits. Eldad carefully lifted the gentle snare and tried to loop the animal in while it ate. The attempt failed, however, as the dog sneakily avoided the trap. 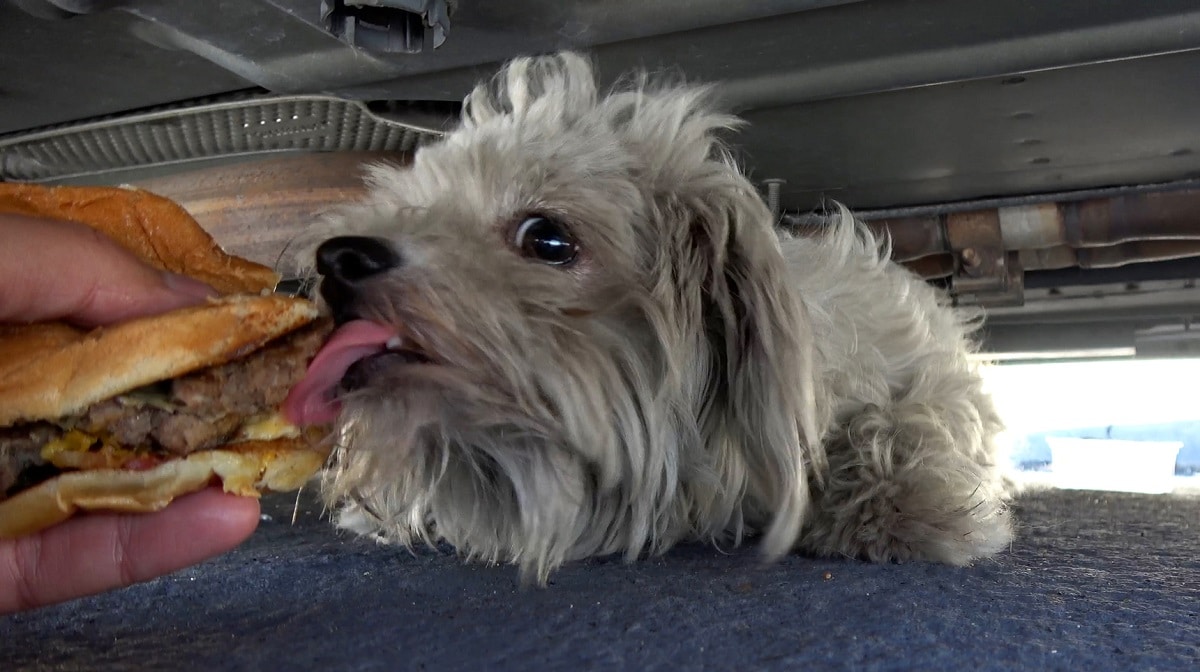 Eldad decided to switch tactics and asked Annabelle for help. The duo started by encircling the car with portable plastic fencing to keep the dog from escaping. While setting the enclosure up, however, Eldad noticed the animal adoringly approaching the Good Samaritan.

The rescuer quickly sought to take full advantage of the situation so they can successfully secure the dog. He gave Annabelle a Lucky Leash to put on the animal. The Good Samaritan then used it to expertly catch the dog on the first attempt. 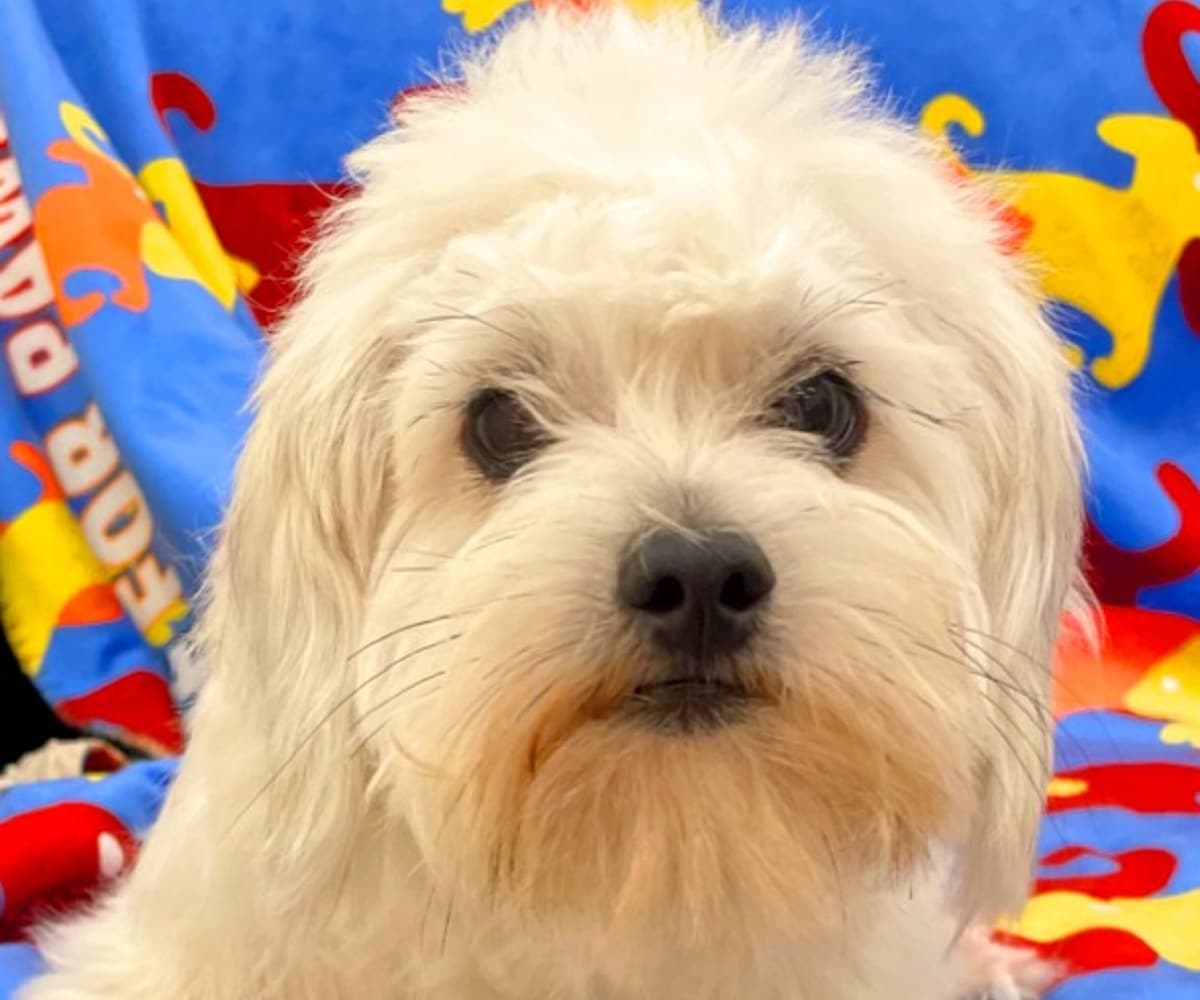 The duo then readied the animal for transport to the local medical facility. Eldad learned that Annabelle’s dog, Bella, passed away a year ago. They decided to name the rescued female dog Bella as well to honor its memory.

Bella received a much-needed bath and grooming once they arrived at the animal hospital. Once the doctors gave her the all-clear, she joined Much Love Animal Rescue as a foster. Bella loves the company of her foster family, but she also looks forward to finding a forever family she can call her own. 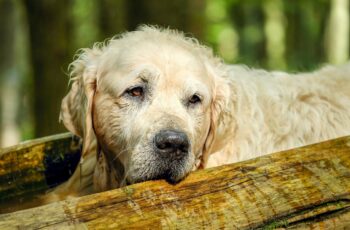 Weslie and Enes were a young couple who enjoyed traveling … 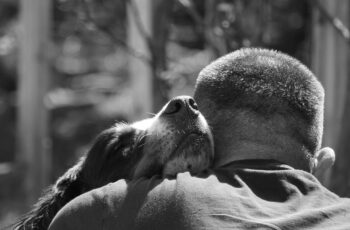 Many places in the southern United States have plenty of …