Canines love to play in every literal sense of the word. Even if a task or activity doesn’t entail any playing, dogs still find a way to somehow turn it into a fun game.

Hence, a playful Labrador gobbles up snow that fur dad’s snowblower throws its way. And, it looks like the doggo doesn’t mind having snow splashed across its face if it means getting to play with Dad.

In this fun footage, a Chocolate Labrador named Gracie stands in front of a snowblower. Not far away from Gracie, one can see her fur dad prepping to remove some of the snow using the said device. 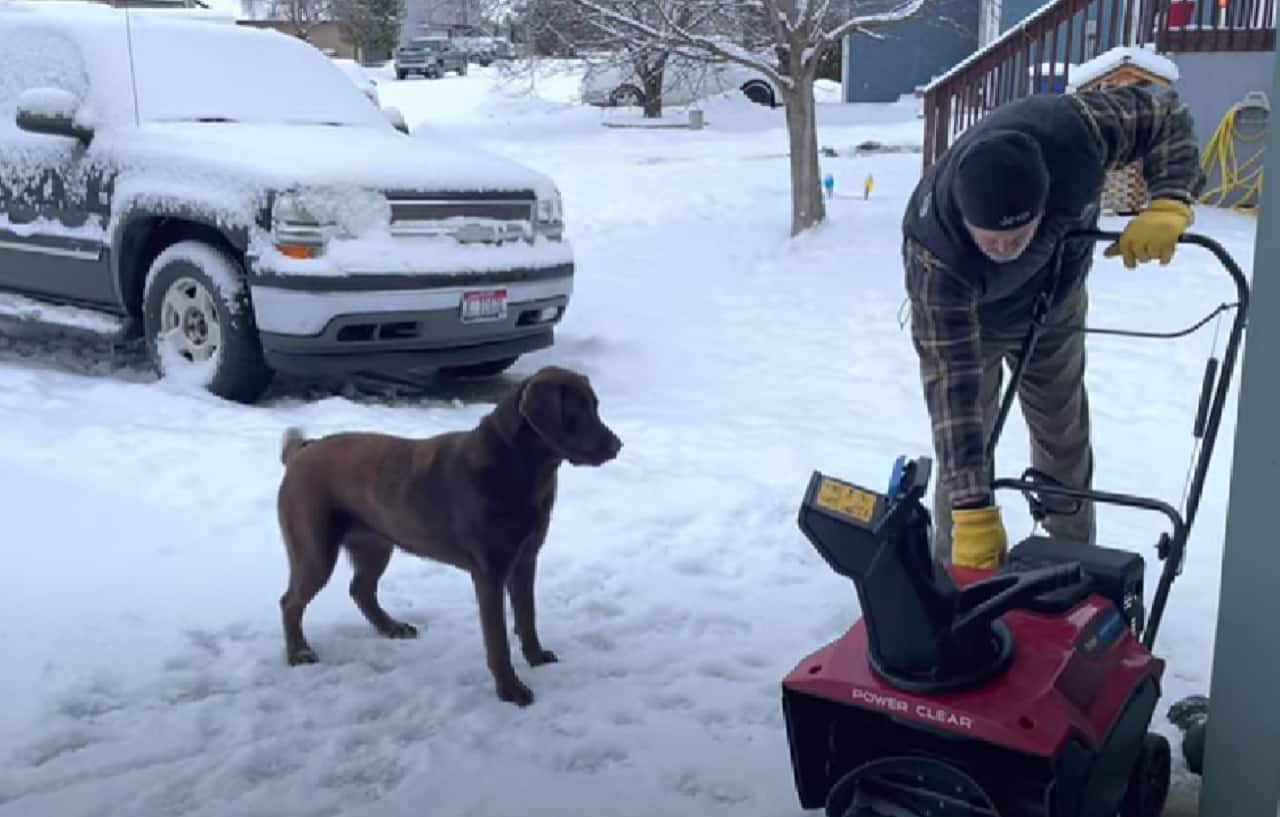 When the snowblower’s engine begins rumbling, Gracie backs away as if she’s expecting snow to spout from it. The ecstatic Labrador eagerly looks in the equipment’s direction until Dad pushes the snowblower on the driveway.

The moment the first puffs of snow appear, Gracie hilariously opens her mouth wide and catches the white powder hurtling through the air. At some point, the doggo even tries pouncing on the snowblower to egg it to throw some more snow.

As the video progresses, Gracie follows the snowblower’s path, determined to catch every bit of snow. Even if the snowblower ends up covering the dog’s face in white powder, Gracie doesn’t mind and continues catching more snow. 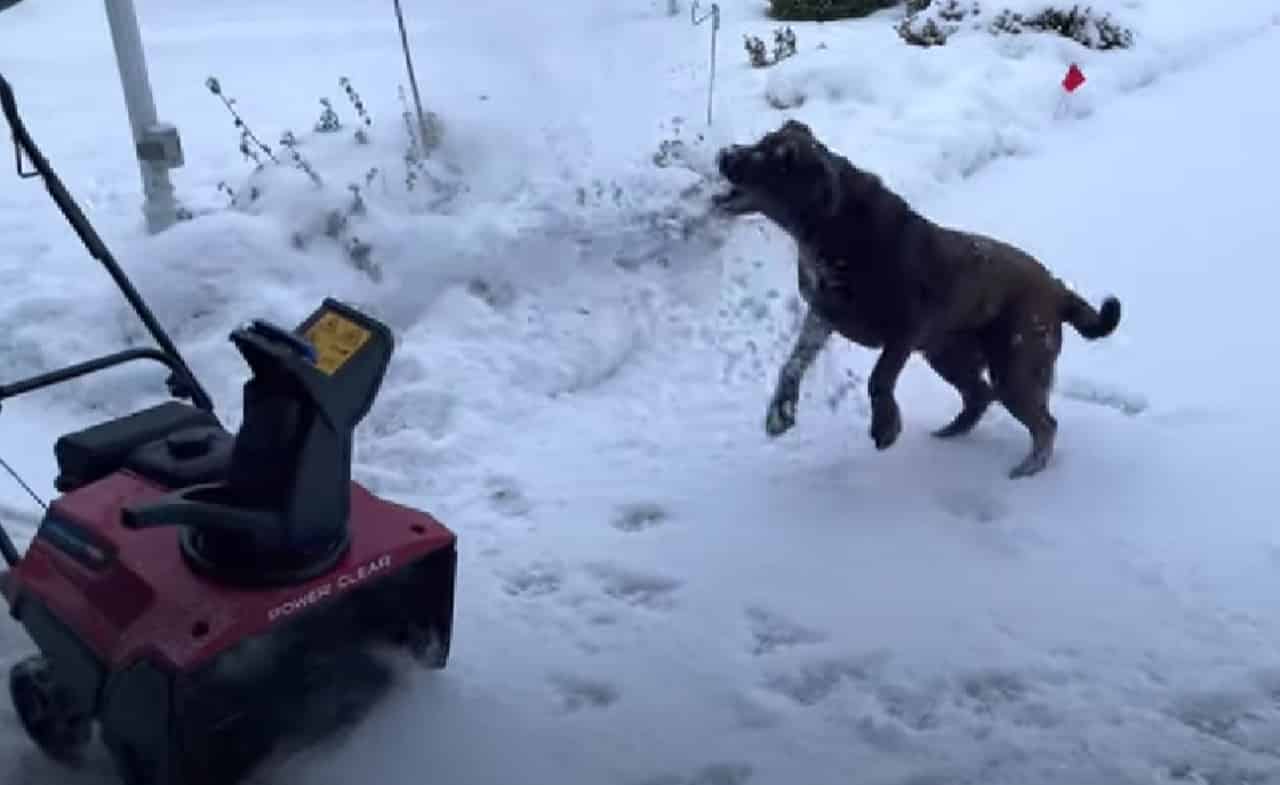 Yet, as Dad removes most of the snow on the driveway, he repositions the snowblower the other way around. Seeing this, Gracie immediately backs away and finds a good spot for catching more of the snow.

But, Gracie miscalculates her positioning as the snowblower spouts out the snow in the other direction instead. Do you think the Labrador quickly finds a way to gain more snow from the device? Better stay tuned and continue watching the footage below to find out. 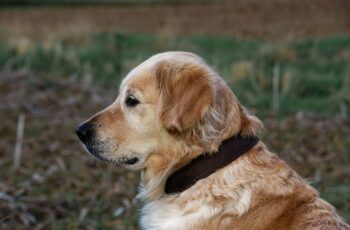 Idyllwild is an unincorporated community in California, hence there are … 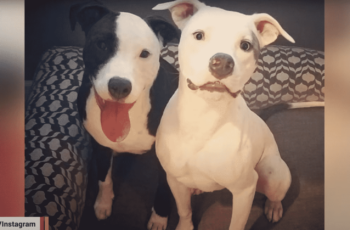 It’s tough to get separated from your family, but for …